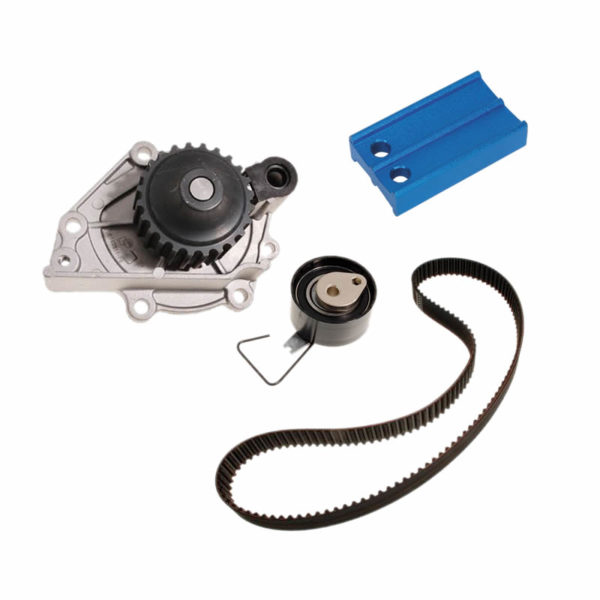 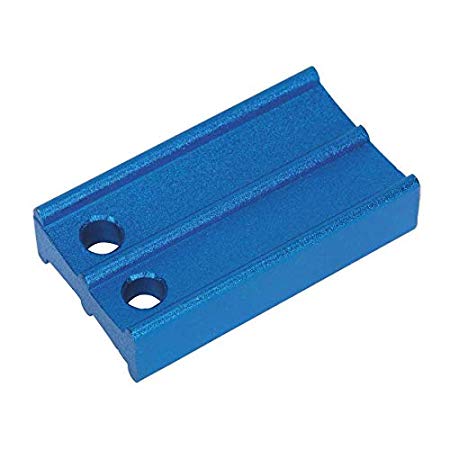 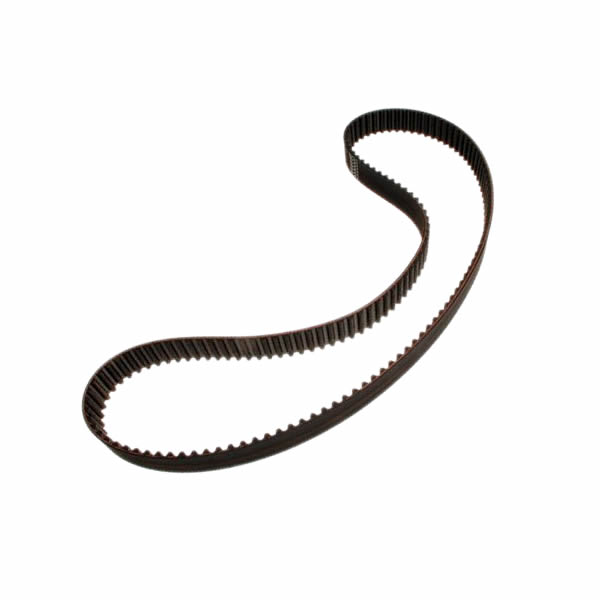 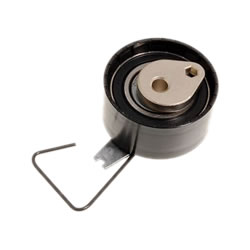 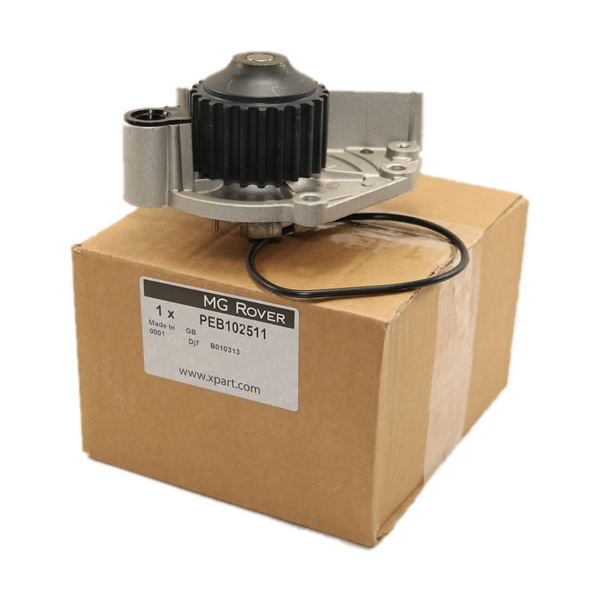 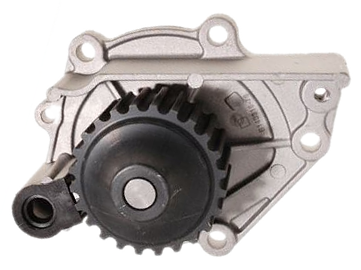 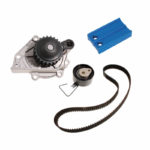 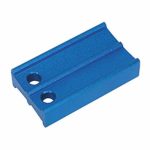 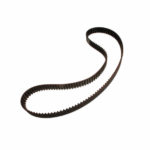 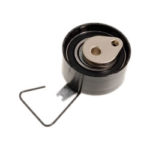 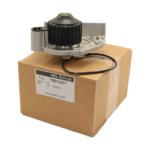 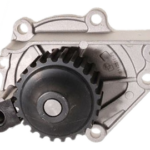 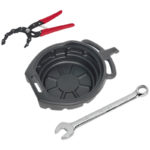 Our kit comprises of the following parts;

Our kit comprises of the following parts;

In 2016 Car Service Packs became an official distributor of XParts, who are the only licensed producer of genuine MG Rover Parts. 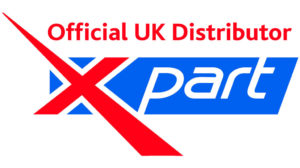 This kit contains a genuine MG Rover cambelt that is used with an automatic tensioner. The belt is 26mm wide with 145 teeth

You've just added this product to the cart:
Sepcial Offer