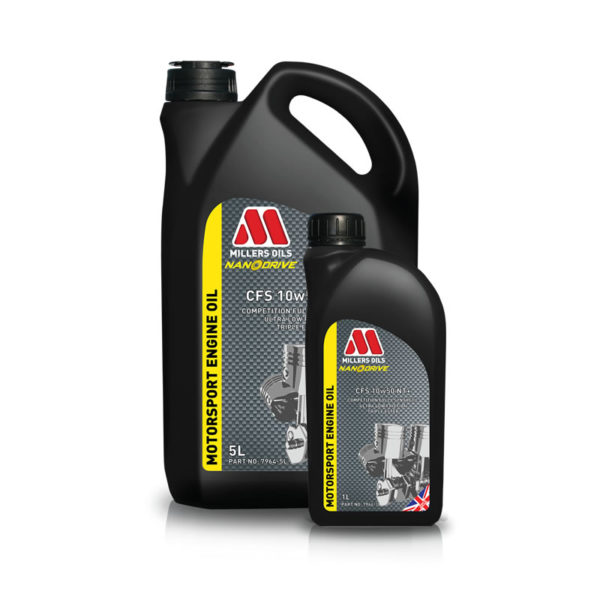 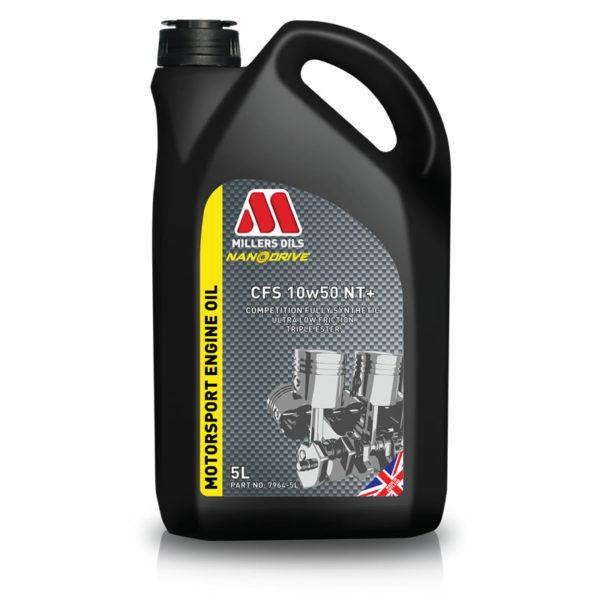 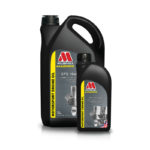 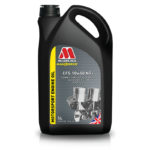 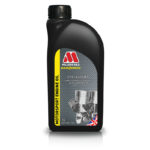 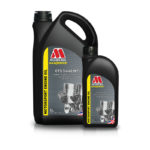 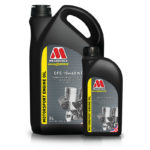 CFS 10W50 NT+ has been formulated and manufactured to far exceed the requirements of API SM/CF and ACEA A3/B4
Suitable for operating at 125°C with peak temperatures up to 150°C.

Use for competition or modified engines where maximum performance is required.

CFS or Competition Fully Synthetic to give it it's fully name are a range of high performance engines oils that incorporate NANODRIVE, low friction technology.

All oils in the CFS range are fully synthetic oils, which protect engines from cold, when starting all the way through to high running temperatures. The triple ester formulation provides optimal film strength and anti-wear protection. Finally the NANODRIVE low friction technology maximises the power output of the engine and gearbox.

Millers Oils CFS range do not claim any approvals from manufactures or automotive specifications. The CFS oils are far superior at higher temperatures and pressures, but they are not always formulated with the high level of detergents and dispersants required for today's heavily regulated passenger cars.

You've just added this product to the cart:
Sepcial Offer